Make A Difference Every Day

Our Purpose and Passion

Todd Gurley ll along with Jameon Willis created M.A.D.E. Sports Foundation to inform youth that they too can make a difference everyday. M.A.D.E. Foundation aims to highlight sport as an outlet for youth to build character that will remain with them for a lifetime. 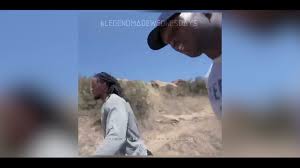 WATCH: Todd Gurley and Julio Jones hype each other up walking to workout 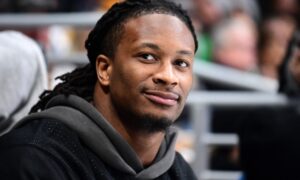 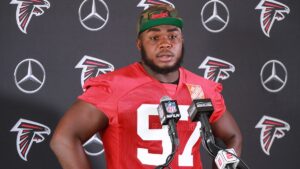