The Mission of the M.A.D.E. (Make A Difference Everyday) Sports Foundation is to provide support to all youth by focusing on their physical, social and educational well-being.

Our goal is to provide programs and resources designed to offer youth a diverse perspective on life.  Through sports, education, and community involvement, the foundation’s programs and initiatives will be centered on gaining a healthy perspective by inspiring youth to pursue academic and athletic excellence.

The M.A.D.E. Foundation believes in the unifying power of sports. We will strive to use our unique influence to teach youth valuable lessons they can carry with them throughout their lifetime.

Our vision is that our youth become resilient, self-aware and empowered individuals. M.A.D.E. Sports Foundation will provide the necessary tools and information to guide them as they overcome the many adversities and challenges in life.

We believe that everyone has the ability to make positive change. Whether it’s through exhibiting good sportsmanship during a game, listening and taking advice from parents, guardians, coaches or mentors. The M.A.D.E. Foundation will aim to encourage kids to strive for excellence and Make A Difference Every day. 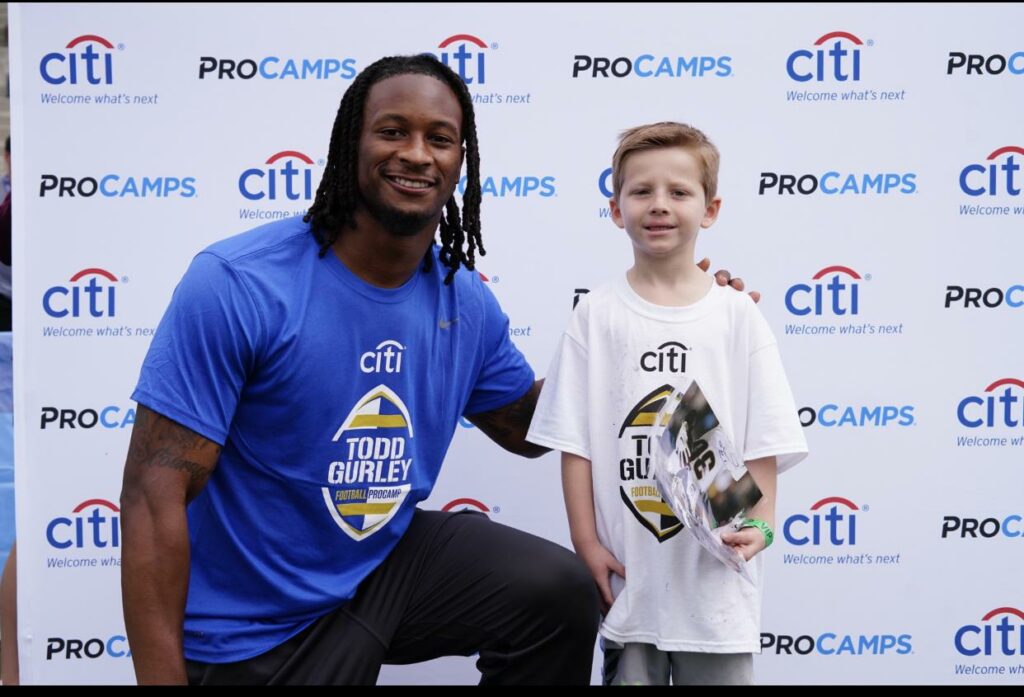 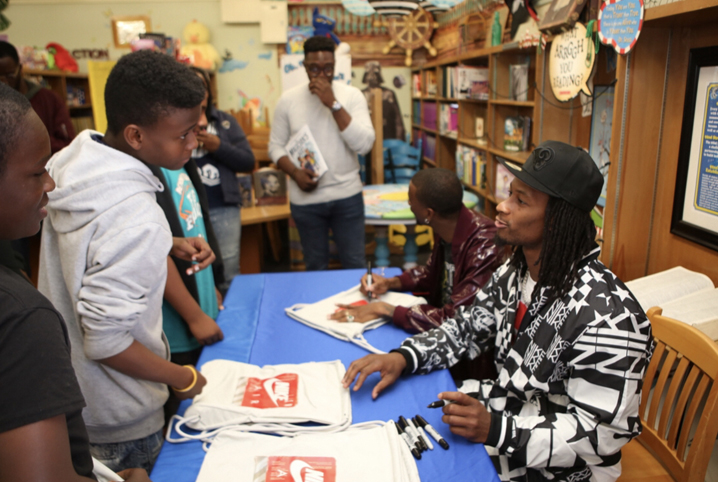 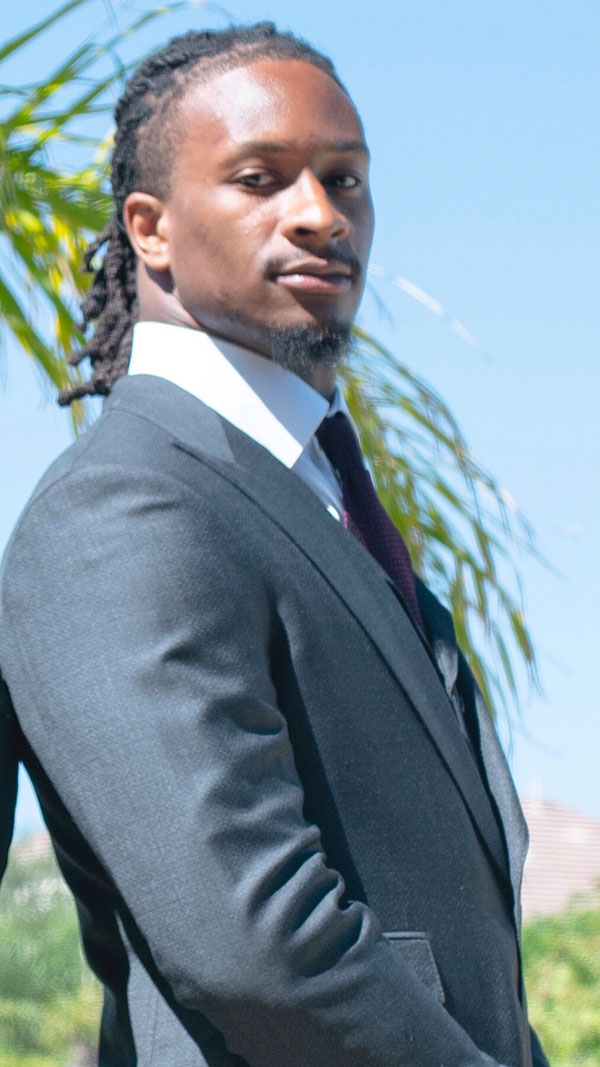 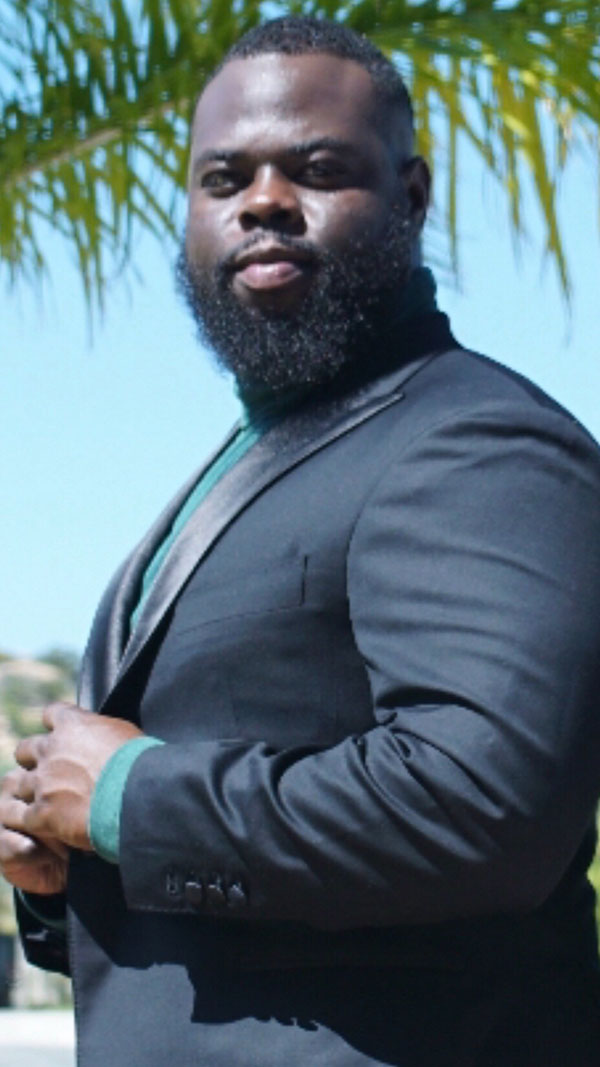 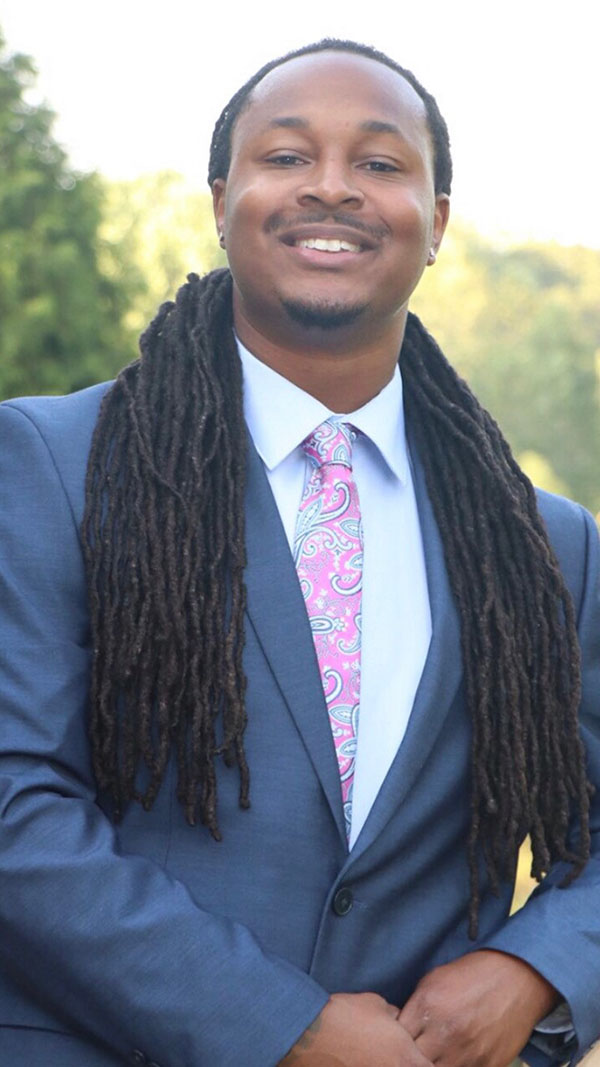 Todd Gurley is entering his sixth season in the NFL as a running back for the Atlanta Falcons. Throughout his professional career to date, Gurley has rushed for 5,404 yards and 58 TDs on 1,265 carries, has been named to the Pro Bowl three times, and was named Associated Press First Team All Pro in 2017 and 2018. Following the 2017 season, Gurley was awarded with the NFL’s Offensive Player of the Year Award after he ran for 1,305 yards and 13 rushing TDs, and tallied 788 yards and six receiving touchdowns. Gurley was drafted 10th overall in the 2015 NFL Draft by the St. Louis Rams, and joined the Falcons as a free agent in 2020. Prior to the NFL, he attended the University of Georgia and is a Tarboro, N.C. native.

Growing up from modest means has motivated Gurley to use his platform to better the communities that have shaped him throughout his life. Gurley founded the Make A Difference Every Day (M.A.D.E.) Foundation on the principle of supporting youth by focusing on their physical, social, and educational health. M.A.D.E. aims to give youth a unique perspective on life through sports, education and community involvement, building character that will remain with them for a lifetime.

Gurley’s impact has been particularly felt in hometown of Tarboro, where the annual M.A.D.E. Foundation Football Camp has impacted hundreds of youth  across the three years it has been held, and thousands of dollars have been donated to Tarboro High School, Gurley’s alma mater, and the Tarboro Outreach Community Center.

In addition to his work with the M.A.D.E. Foundation, Gurley serves as a literacy ambassador for former Georgia teammate Malcom Mitchell’s Read With Malcolm program, and consistently donates time and monetary assets to other organizations, including the Make-A-Wish Foundation,  Bo Jackson Invitational Golf Tournament, the Jamie Foxx Charity Basketball Tournament and many more.

Through education he was able to make a better life for himself and family. He believes education, mentorship and sportsmanship will give kids the best chance to succeed. Mr. Simmons is currently working on a motivation book inspired by Hip Hop.